As apprentices, we have often had to learn new skills in order to progress in our jobs. Our project has given us the opportunity to give our own advice and help students who may struggle with money management, don’t know how to budget, or who just need to be pointed in the right direction.

We have learnt a huge amount by working on this project, and hope we can help you to be best of our ability!

We've collated some information, so you can get to know us better. 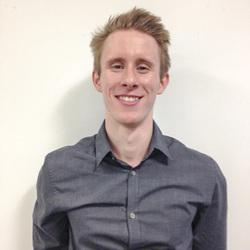 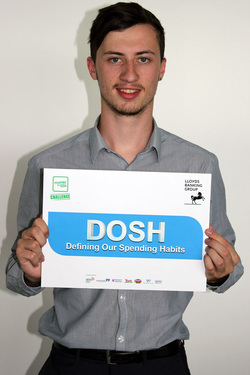 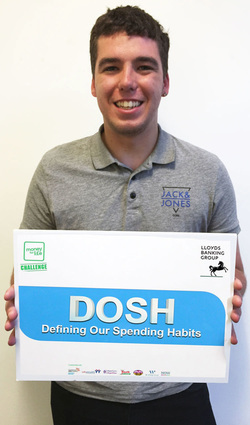 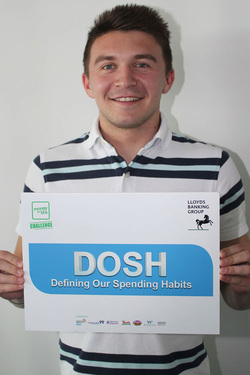